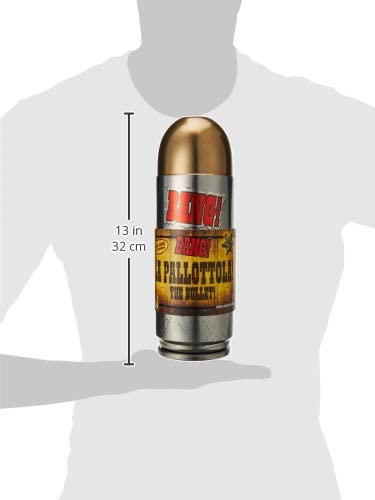 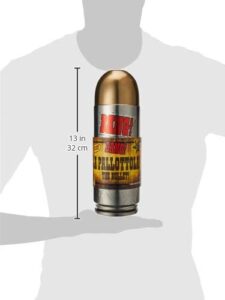 A High Caliber Card Game!
Since the beginning, the Outlaws hunt the Sheriff, the Sheriff hunts the Outlaws. The Renegade plots in secret, ready to take one side or the other. But who are the merciless Outlaws, willing to gun him down? To find out you have to draw! (Your cards, that is!)

Under the burning High Noon sun, unexpected events send the gunmen scurrying for cover in a ghost town. While in the bison town of Dodge City, new gunmen compete with the old, using new tricks and unknown techniques. When the going gets tough, the tough put it all on the line, putting up A Fistful of Cards and going for broke. If that weren’t enough, even stranger gunmen emerge from their secret hideouts!

Now the Sheriff has decided to settle things once and for all in his own way. He has written a name on a single bullet. That name is… BANG!

BANG! The Bullet! is the deluxe version of BANG! and its expansions. Coming in a deluxe bullet-‘box’ it contains: 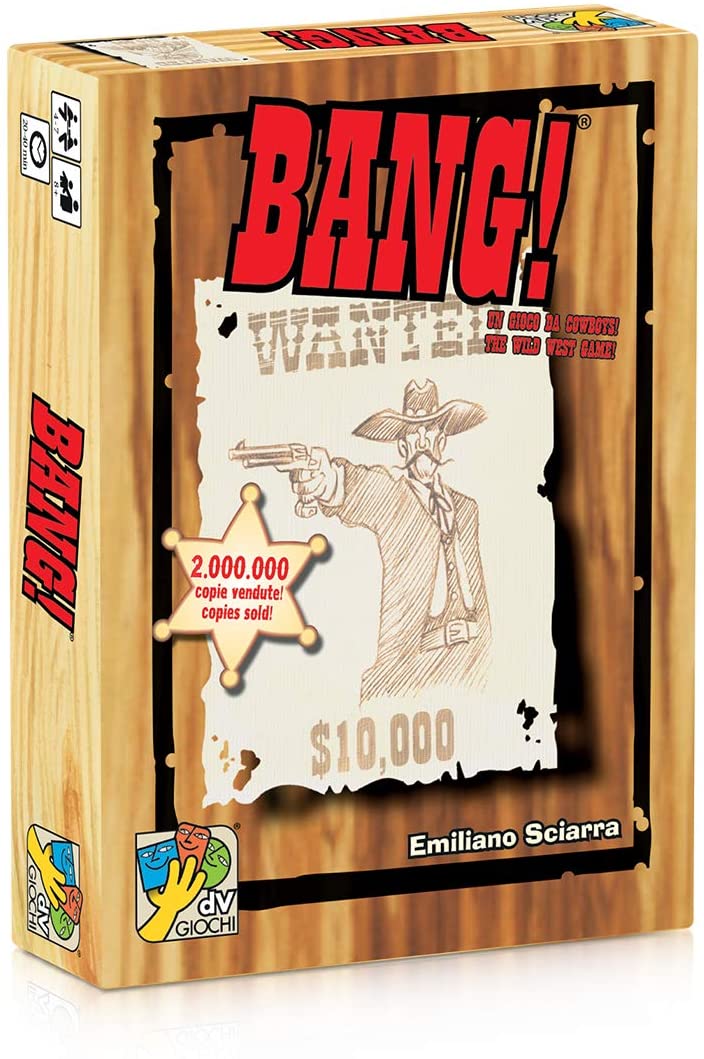 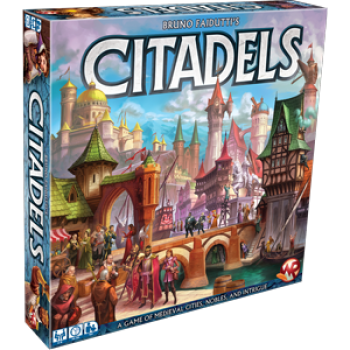 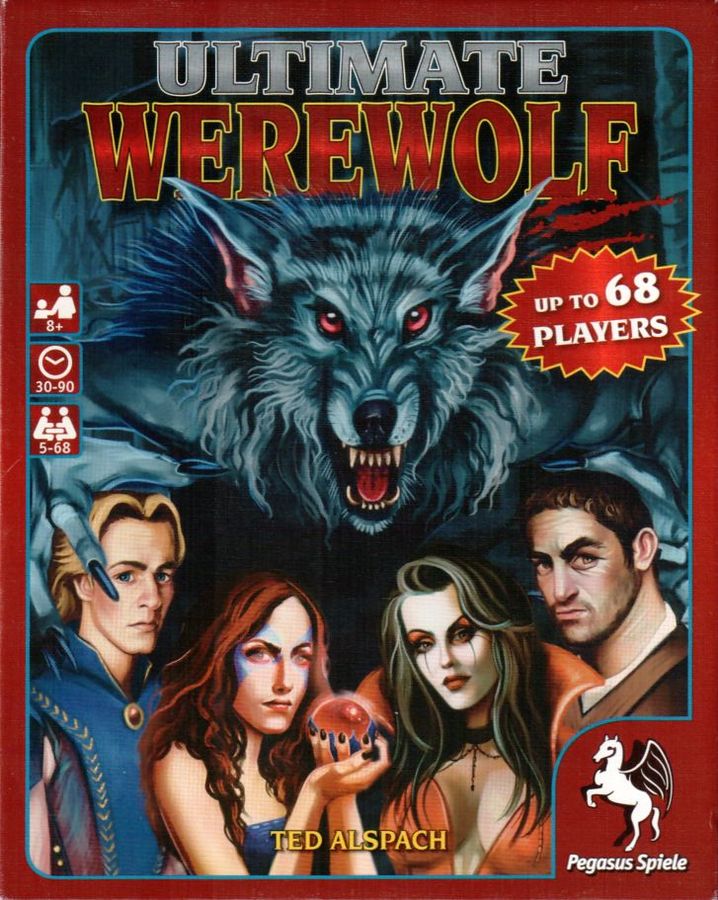 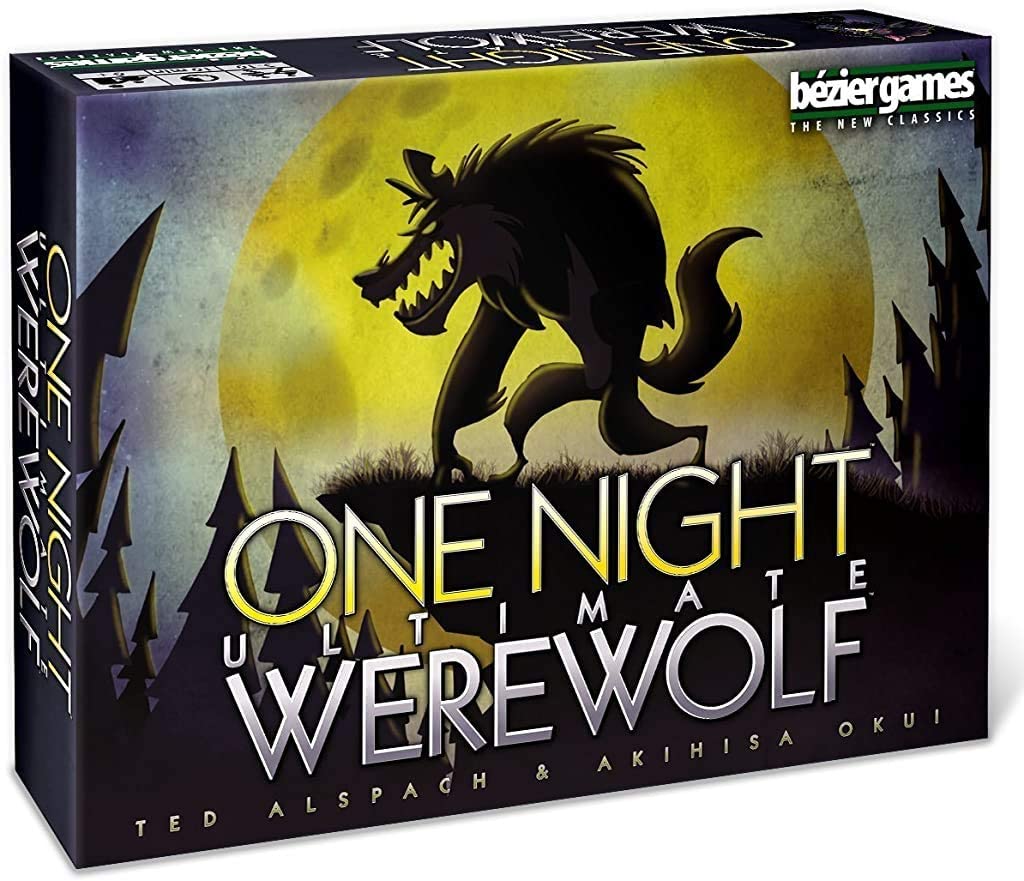 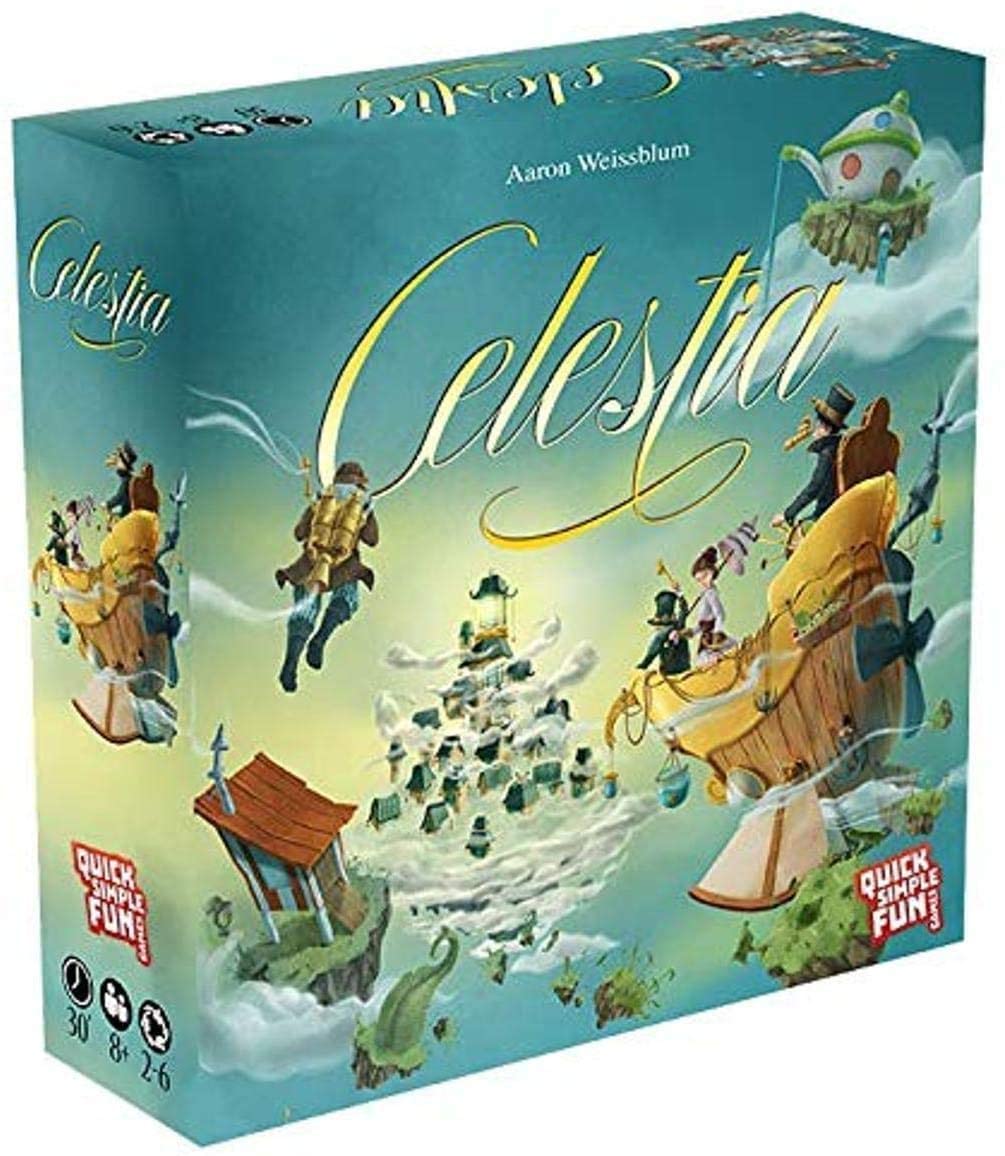 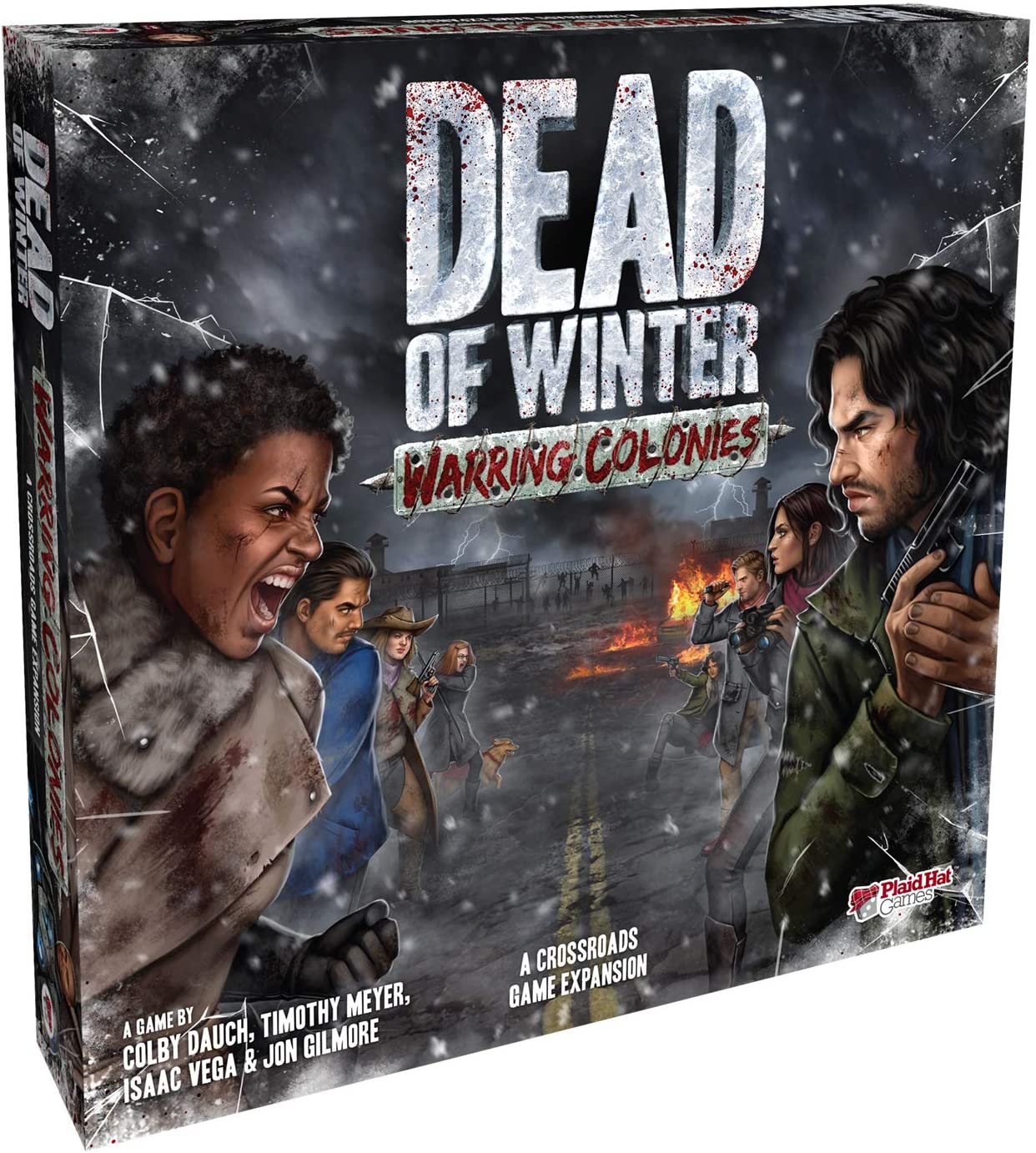 319.45 Kn
Add to cart
We use cookies on our website to give you the most relevant experience by remembering your preferences and repeat visits. By clicking “Accept”, you consent to the use of ALL the cookies.
Cookie settingsACCEPT
Manage consent