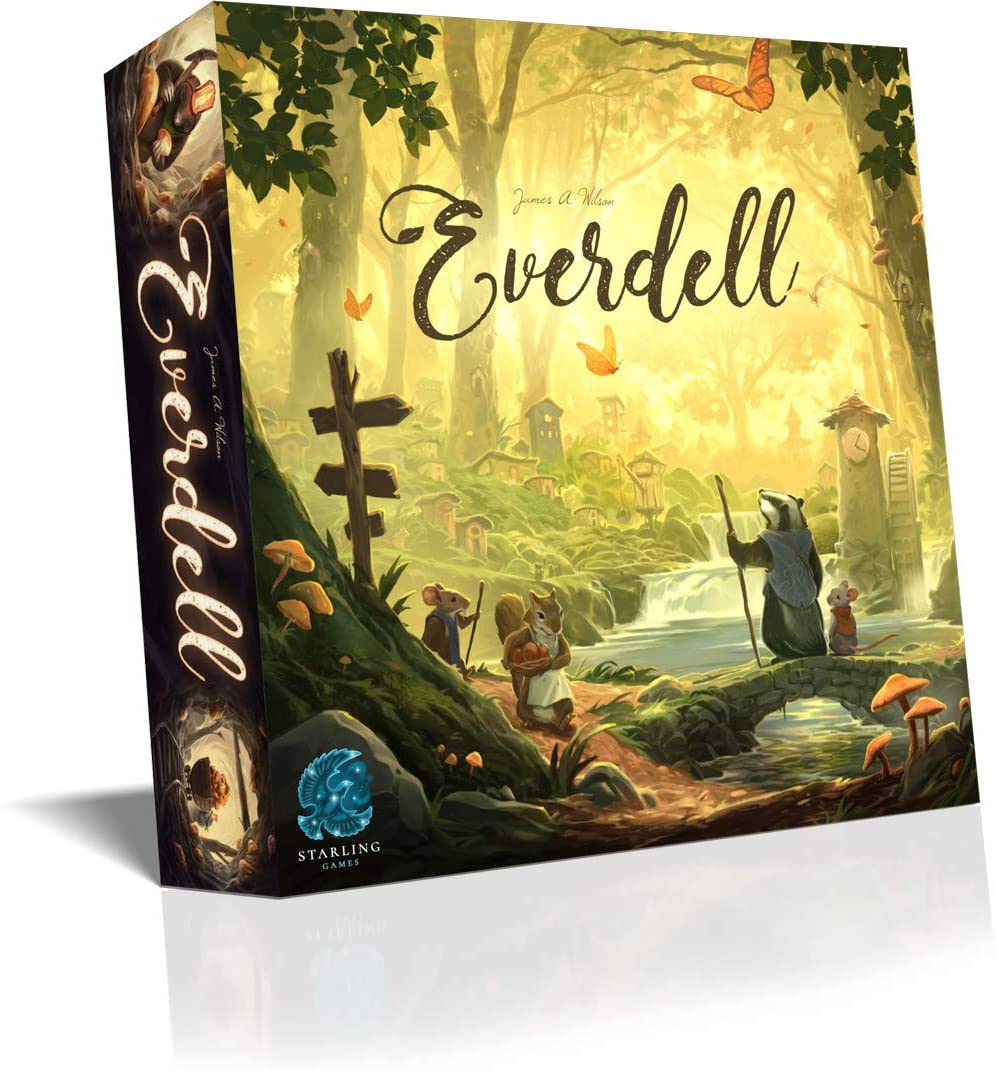 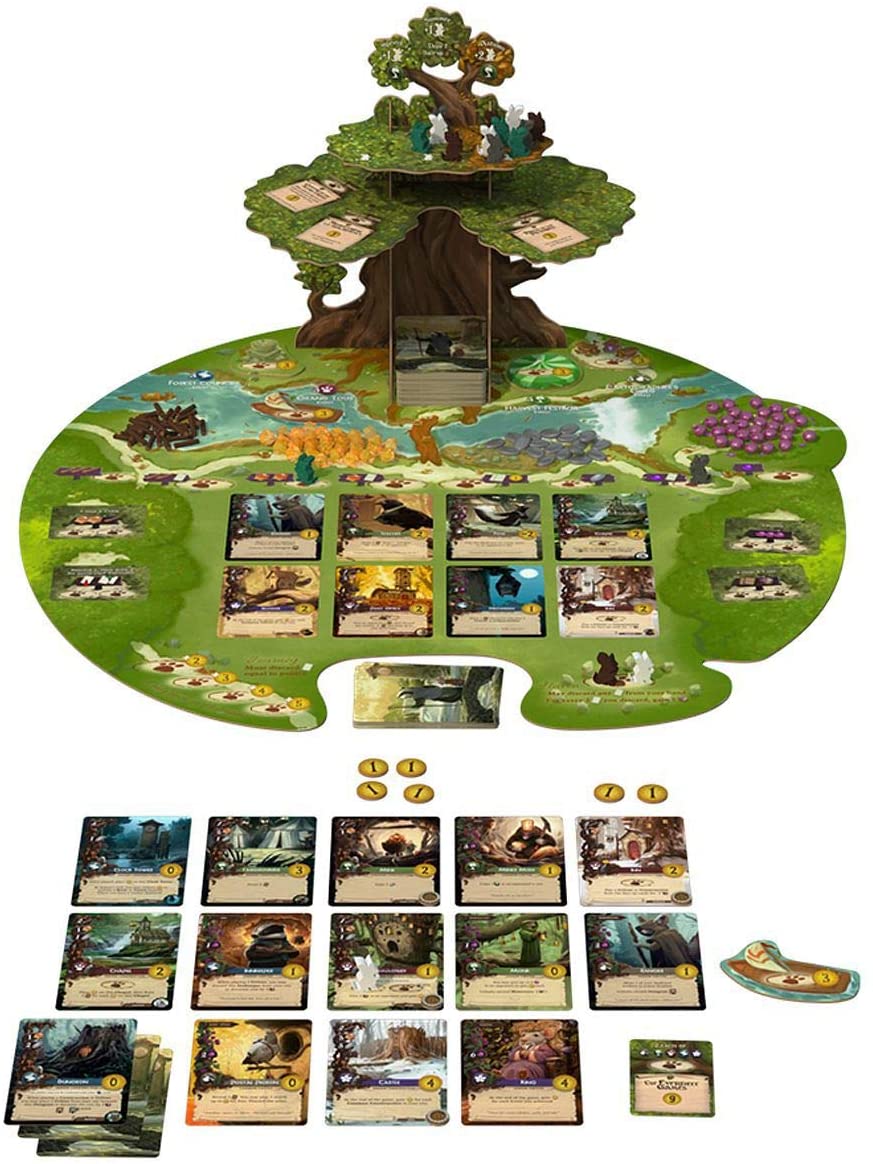 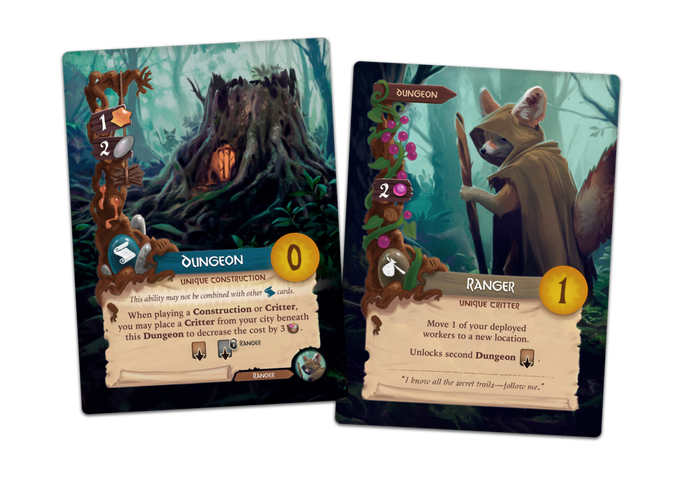 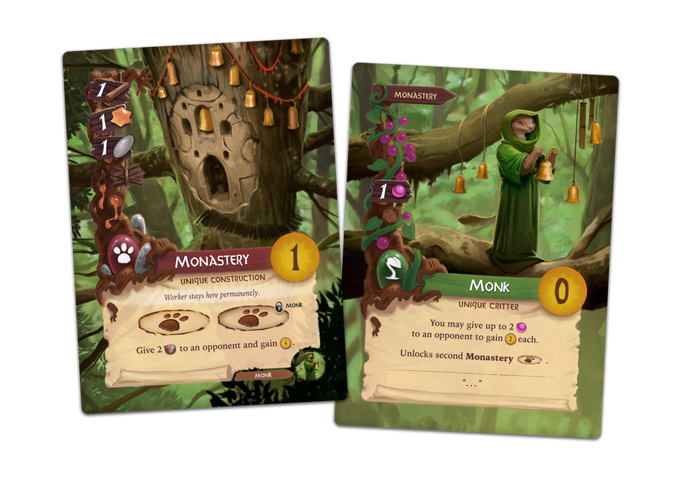 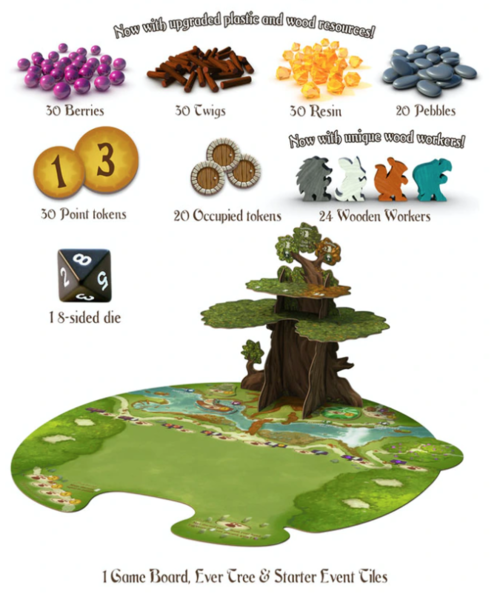 In stock (can be backordered)

Everdell is a beautiful worker placement game from designer James A. Wilson and publisher Starling Games. Following a successful Kickstarter campaign, Everdell has gone from strength to strength. With a winning combination of well-designed gameplay and gorgeous art from Andrew Bosley, it is no surprise that the game is so widely appreciated.

It its heart, Everdell is a tableau building, worker placement game. These two mechanics work together as players progress through their turns by sending their workers out to claim new resources and draw more cards, and play cards from their hand to add to the new city they’re building within the forested valley of Everdell.

The mechanics will be familiar to players who have played similar games before and are straightforward enough to make the game easy to learn. But Everdell is not a shallow game. The decisions that you make every turn will feed into a game-spanning strategy, with the places that you send your workers and the cards that you play directly impacting the choices that you can make in future turns and rounds.

In addition, the exact worker spots available to you and the cards that you can see at the beginning will be different in each game you play. Every time you set-up the game, you’ll have a new puzzle to tackle and new challenges as you try to get the things you want ahead of your opponents.

When you buy Everdell, you’re buying a work of art, not just a game. The forest critters that populate this world are brought to life by Andrew Bosley’s stunning card art and each component is superbly crafted. Alongside forest animal meeples and shaped resource tokens, you also have a giant cardboard tree that stands over your game, giving it a unique character and a fantastic visual appeal.

Be the first to review “Everdell – EN” Cancel reply 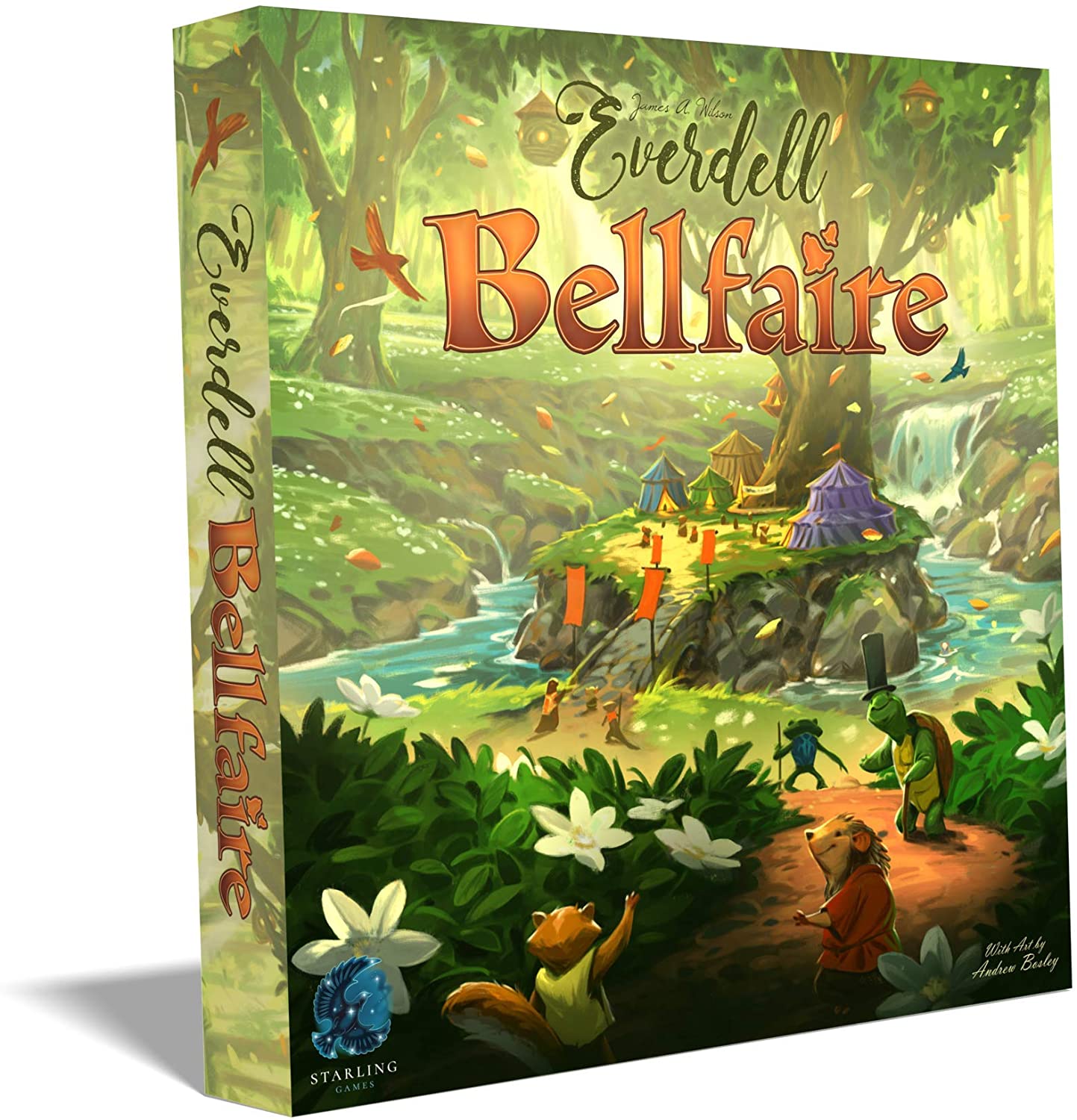 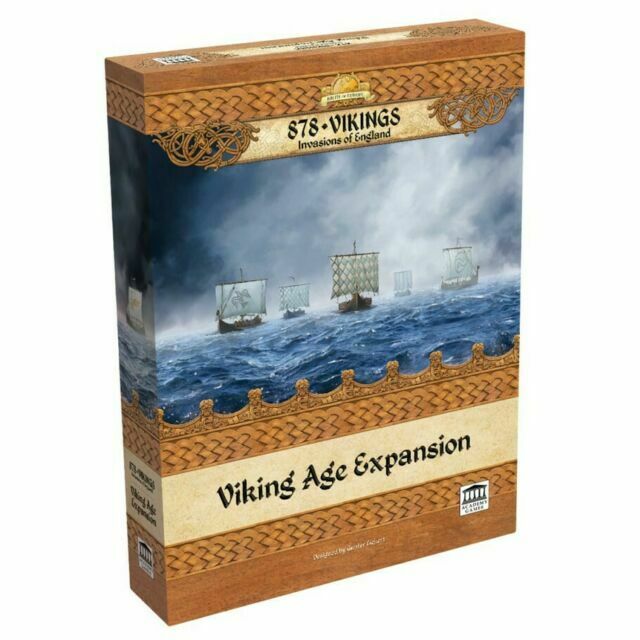 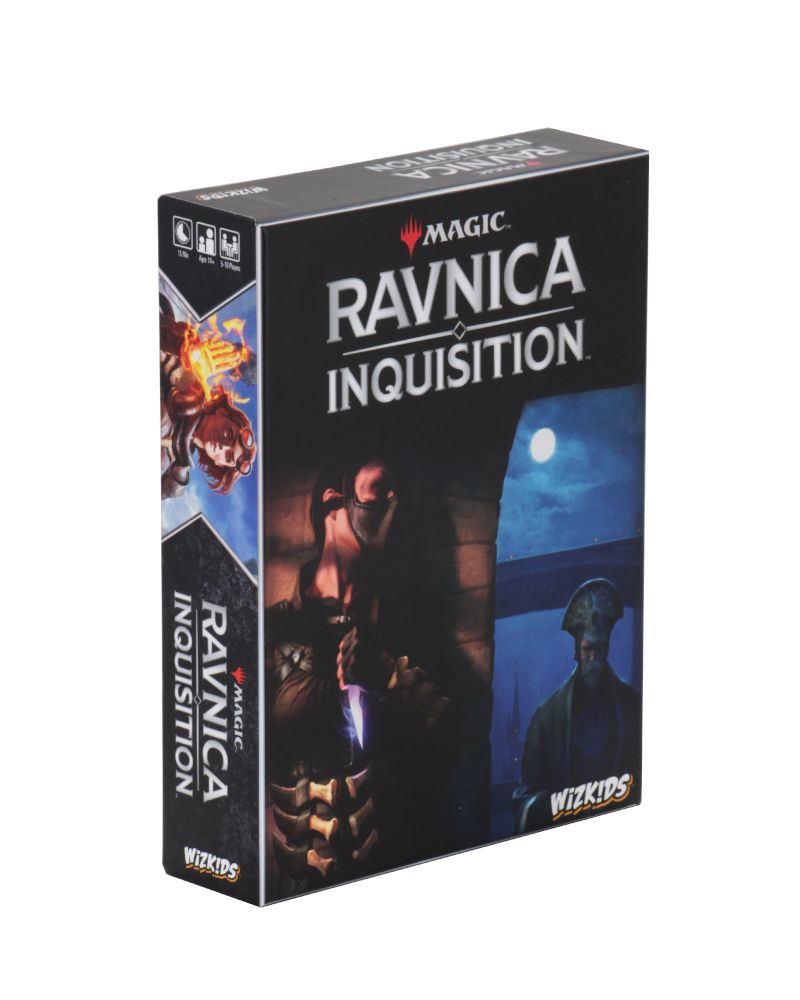 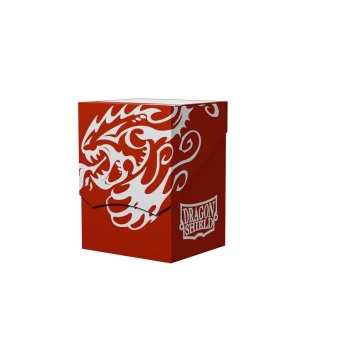 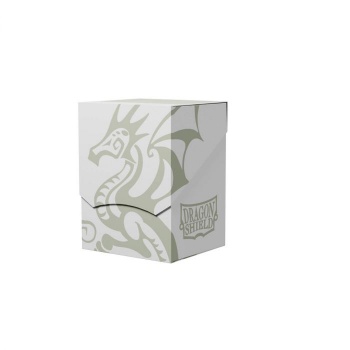